Virtual reality (VR) systems are receiving a flood of attention from software and technology developers. As one of the most exciting emerging sectors in the information and communications technology (ICT) industry, VR is benefitting from considerable investment with the expectation that it will become a multi-billion-dollar space within the next decade. While applications are still limited in terms of widescale distribution to consumers, top technology developers such as Facebook, Google, and Samsung are leading the way to bring these artificial realities to life.

To capitalize on virtual reality technology during its rise to popularity, Canadian firms should be actively invested in research and development projects.

There are many elements of virtual reality that can be improved through modern innovation, and your business doesn’t need to be a top technology developer to participate. Haptic controller technologies, head-mounted displays (HMDs), omnidirectional cameras and photogrammetry, and other sensory-based systems are needed to bring VR to the forefront of consumer technology. By investing in the development of these technologies, your firm could be a leader in the space and profit greatly during mass market adoption.

Haptics is a term that refers to using touch to interact with virtual reality. It typically requires an intermediary device such as a glove or joystick to send and/or receive touch-based feedback. Haptics has evolved in relation to virtual reality because, aside from select professional uses, its primary benefit is building immersiveness in entertainment-focused applications.

The growing, soon booming, consumer market for virtual reality will place greater demand on the research and development of haptic technologies.

Pioneers of haptic technology, Visual Programming Lab (VPL), were the first to launch an input that would directly influence virtual reality as seen through their proprietary head-mounted displays. More recently, companies have been experimenting with haptic vests for torso feedback and even full-body haptic suits for maximum feedback for virtual systems.

Head-mounted displays have played a key role in the development of virtual reality. Through sound and visual stimulation, HMDs provide the sense of being in a virtual space. They’re often comprised of a screen that supports stereoscopic vision to create the illusion of three dimensions, motion-tracking sensors, and an integrated headphone component to feed users audio input.

Significant research is being done to improve the quality and reduce the cost of head-mounted displays to deliver a better virtual experience to a mass audience of users.

While primitive HMD models were either too heavy or uncomfortable to wear, VR goggles are the central focus of companies investing in the future of virtual reality. Headsets are the most vital component of virtual reality and has meant that almost all technology firms with sizeable research and development budgets are committing resources towards developing the next best headset. Facebook’s acquisition of Oculus Rift and the development of proprietary HMDs by Samsung and LG Electronics are indicators that, while advanced, there’s still a lot of innovation happening in the space.

Omnidirectional cameras, also known as 360-degree cameras, have a full field of vision that can construct a complete scene from a fixed position. While some virtual reality applications (like watching music concerts) use a single fixed position, other VR uses require another layer of depth. Photogrammetry helps build spatial awareness by analyzing multiple photographs and determining the distance between two or more points. When mapped into virtual reality, photogrammetry is essential for building a 3D world that users can move through. This is most widely-used in virtual tourism, where compiled photographs can create a virtual representation of well-known landmarks.

While computer-generated graphics will be the basis of many VR applications, there is a growing demand for virtual experiences that are developed from high-quality photos and videos.

As a relatively new area of virtual reality, there is still significant room to develop equipment that enables photo and video mapping to digital platforms. Virtual tours and experiences that are based on life-like reconstructions will emerge as an important stream of virtual reality since it has a certain “realness” to it that may lack in purely computer-generated environments. Because so many VR applications will rely on these technologies, investing in high-resolution omnidirectional cameras and photogrammetry software is essential for the success of virtual reality.

Humans rely on five senses to guide their perception of reality: sight, hearing, touch, taste, and smell. Replicating the human experience in virtual reality needs to encompass as many of these senses as possible to create the feeling of full immersion, but most modern virtual reality systems are only capable of providing sight and hearing, with some haptic controllers also enabling limited touch interaction.

Developing innovations that can help provide virtual reality users with the sense of touch, taste, and smell will develop a richer, more life-like virtual experience.

Starting with the Sensorama, a mid-1950s invention that helped users watch films while receiving sensory input for all five traditional senses, technology has been evolving to help develop a more realistic virtual reality. While VR headsets are currently limited in their ability to provide sensory input beyond sight and hearing, they could evolve to provide enhanced touch, taste, and smell signals to the user. Current technologies could be improved to provide this functionality, or new equipment could be created to work together with existing systems to provide such an experience. Other senses, such as balance and acceleration, temperature, pain, and sexual stimulation could also be a focus for tech developers.

Years from now, the technology powering virtual reality systems will be dramatically different from the technologies used today. As a fast-growing space receiving substantial investment from innovative companies, haptic controllers, head-mounted displays, 360-degree cameras, and other sensory input devices will all improve quickly to bring VR users an immersive and cost-effective product.

To learn more about the history and development of virtual reality, download the Virtual Reality Development Trends white paper. 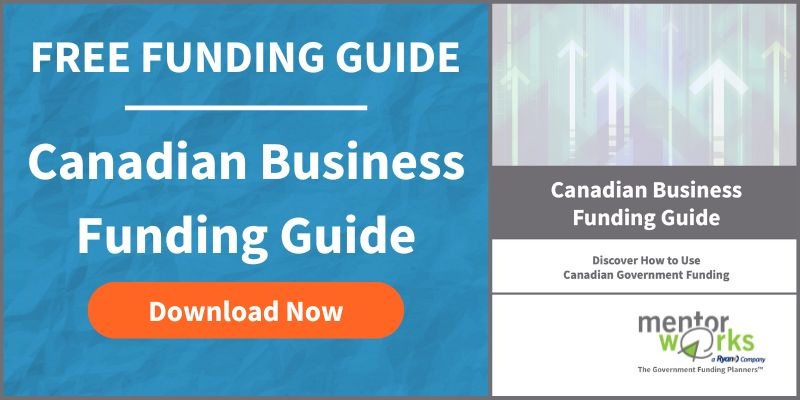